A native of Southern California, painter Alex Couwenberg creates images that are inspired by the elements from his surroundings. Couwenberg's work references his Los Angeles roots and suggests an aesthetic associated with car culture, surfboards, skateboards, and modernist design. Historically, his work pays a visual homage to the art-making styles connected with Los Angeles and Southern California dating back to the 1950's and nods towards the Hard-Edge and Geometric Abstractionists, the Finish Fetish, and the Light and Space artists who created the aesthetic of LA's art making community. Through a series of additive and reductive painting techniques, Couwenberg's work masterfully blends his past influences with his vision of the future. By synthesizing his hard-edged painting process with his SoCal sensibilities, Couwenberg creates multilayered and multidimensional works that are deeply personal but universally accessible.

A graduate of the Art Center College of Design and The Claremont Graduate School, Alex Couwenberg has shown in several solo and group exhibitions throughout the United States, Canada, Europe, and Asia. His work can be found in numerous public, private, corporate, and museum collections around the world. Recent museum acquisitions include the Lancaster Museum of Art and History, Laguna Art Museum, Crocker Museum of Art, and the Daum Museum in Missouri. Couwenberg was awarded the Joan Mitchell Foundation Award for his achievements in painting and was recently featured as the subject of Los Angeles based filmmaker Eric Minh Swenson's documentary which focuses on the artist's life and studio practices. Couwenberg recently exhibited a body of paintings in a two-person show along with his mentor Karl Benjamin in Los Angeles. The show was part of the Getty Museum's ongoing "Pacific Standard Time" project highlighting Southern California artists and their contributions towards art making. Alex Couwenberg lives and works in Los Angeles, CA. 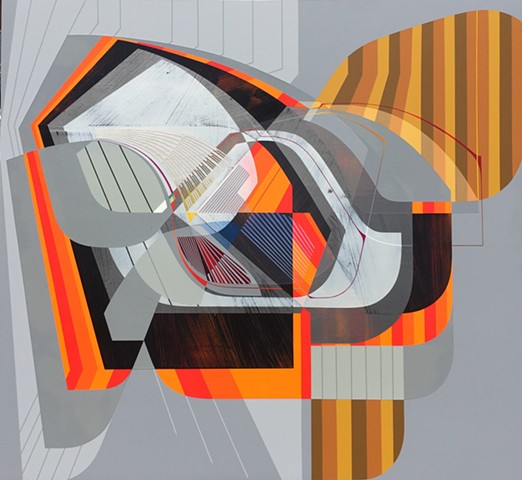 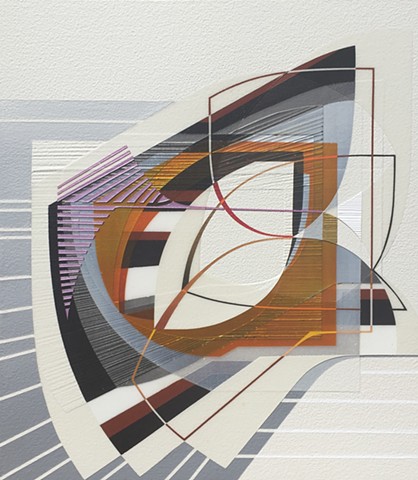 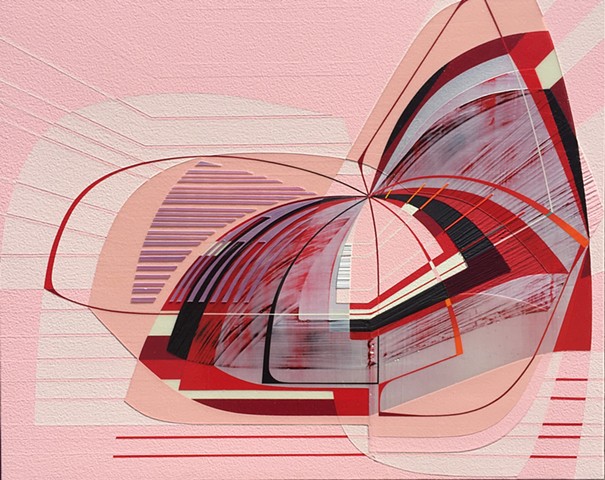 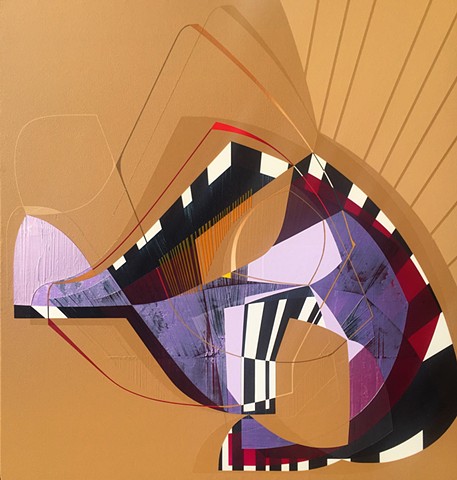 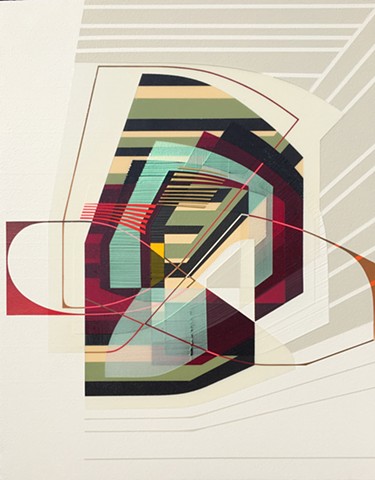 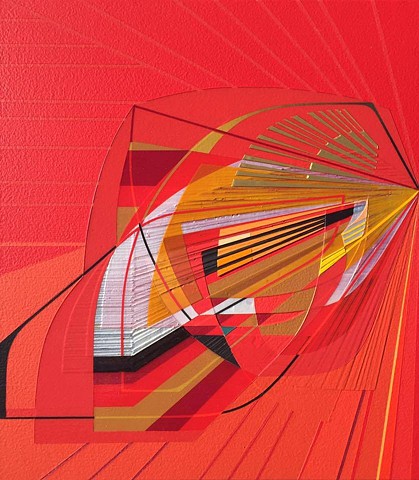 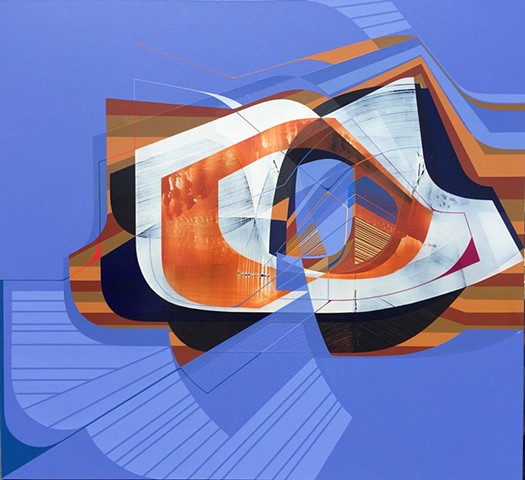 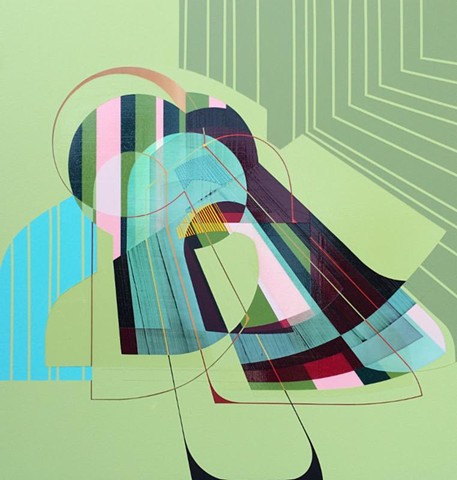 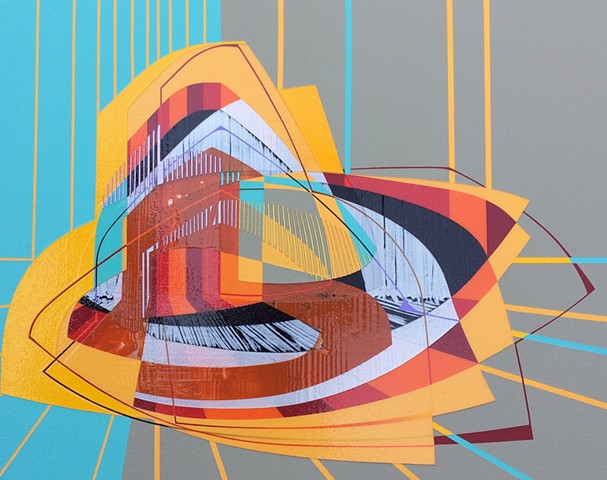